The history of British Bridge brand begins in 2007. The first school department was opened in Volodarskiy district, a Cultural Centre named after D.E. Kravtsov. A few years later the departments were opened in every district of a town.

Currently, the biggest department of British Bridge School is situated in the centre of Sovetskiy district in a trade and business centre "Melnitsa".

Throughout its 12 years history British Bridge has educated and graduated into adulthood more than one hundred students, who entered the top universities of the country. One can find our graduates not only in all corners of our huge native land, moreover, in any professional field such as journalism, politics, medicine, army etc. It seems impossible to reflect the variety of all the professions. However, there is one thing which unites each of them. This, definitely, is the whole experience, which they gained in British Bridge: the one in self- and language improvement, in struggle for knowledge and overcoming themselves, their own creation and realization of their capabilities and creative thinking.

Independent thinking is a skill, which is in great demand in any of human areas and activities. Not everyone by far can afford freedom of being themselves. Generally, there are years of labour and work on yourself behind this.

The process of reaching all the tops and aspects of English is a wonderful and amazing opportunity of cognition and improving yourself.

The British School of Englishhas developed an appropriate base in order to make this process more effective. Intellectual centre and creative staff of British Bridge always makes up, designs and ultimately realizes hundreds of projects, competitions and creative festivals, which main aim and objective is identification and imrovement of all the language and creative abilities their students have.

Learning to choose your own way and achieving your assigned goal are the key things the activity of our school is focused on. 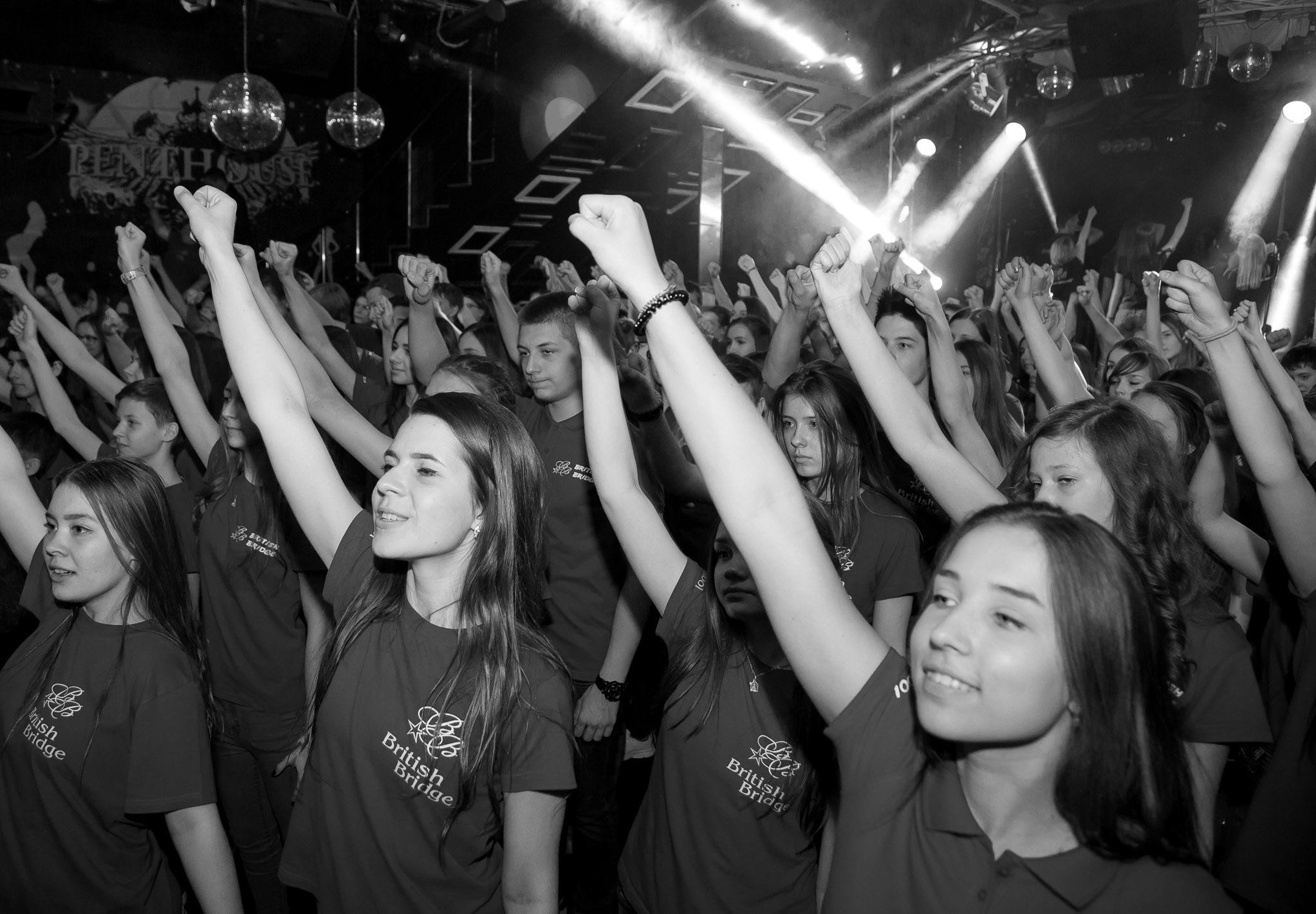 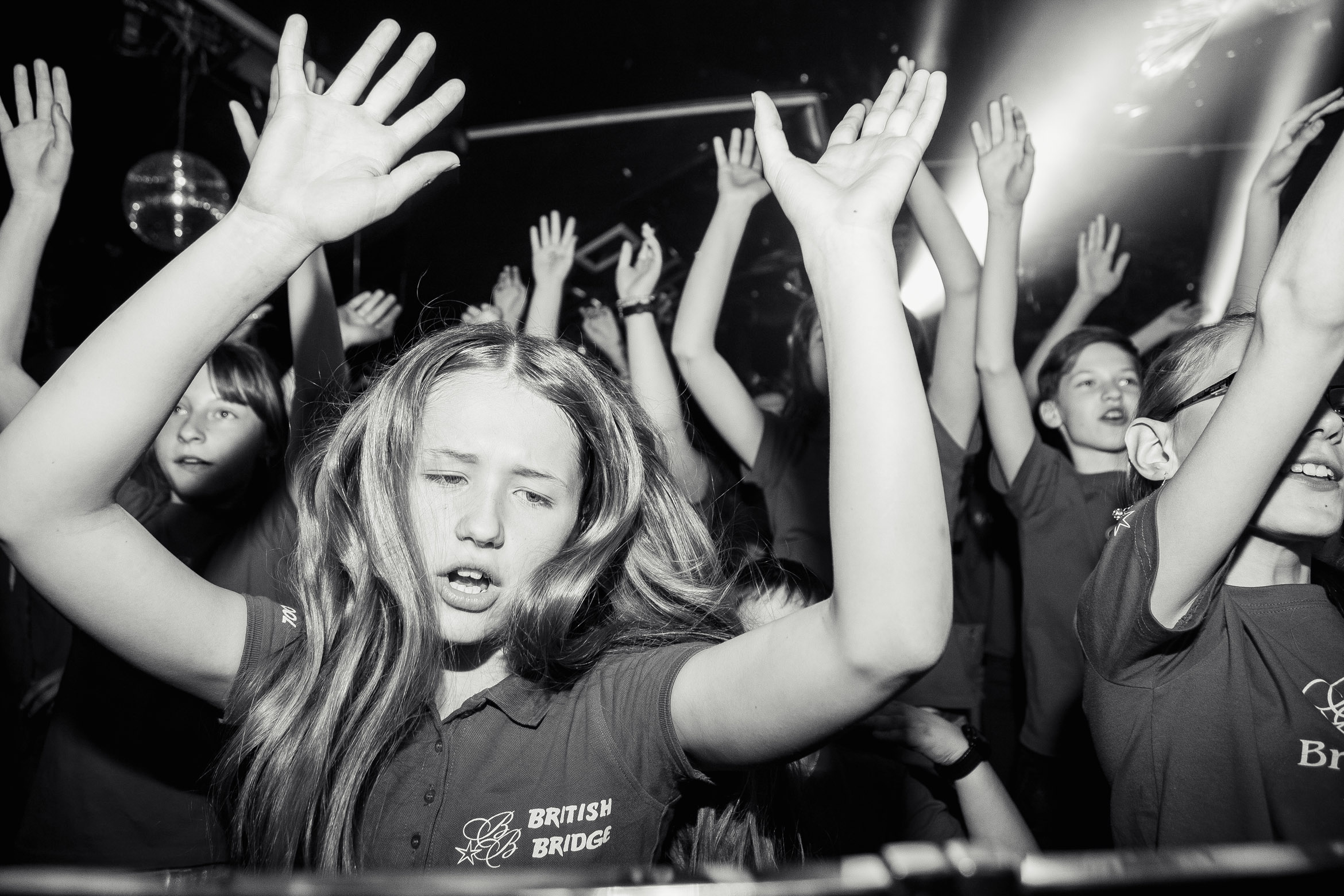 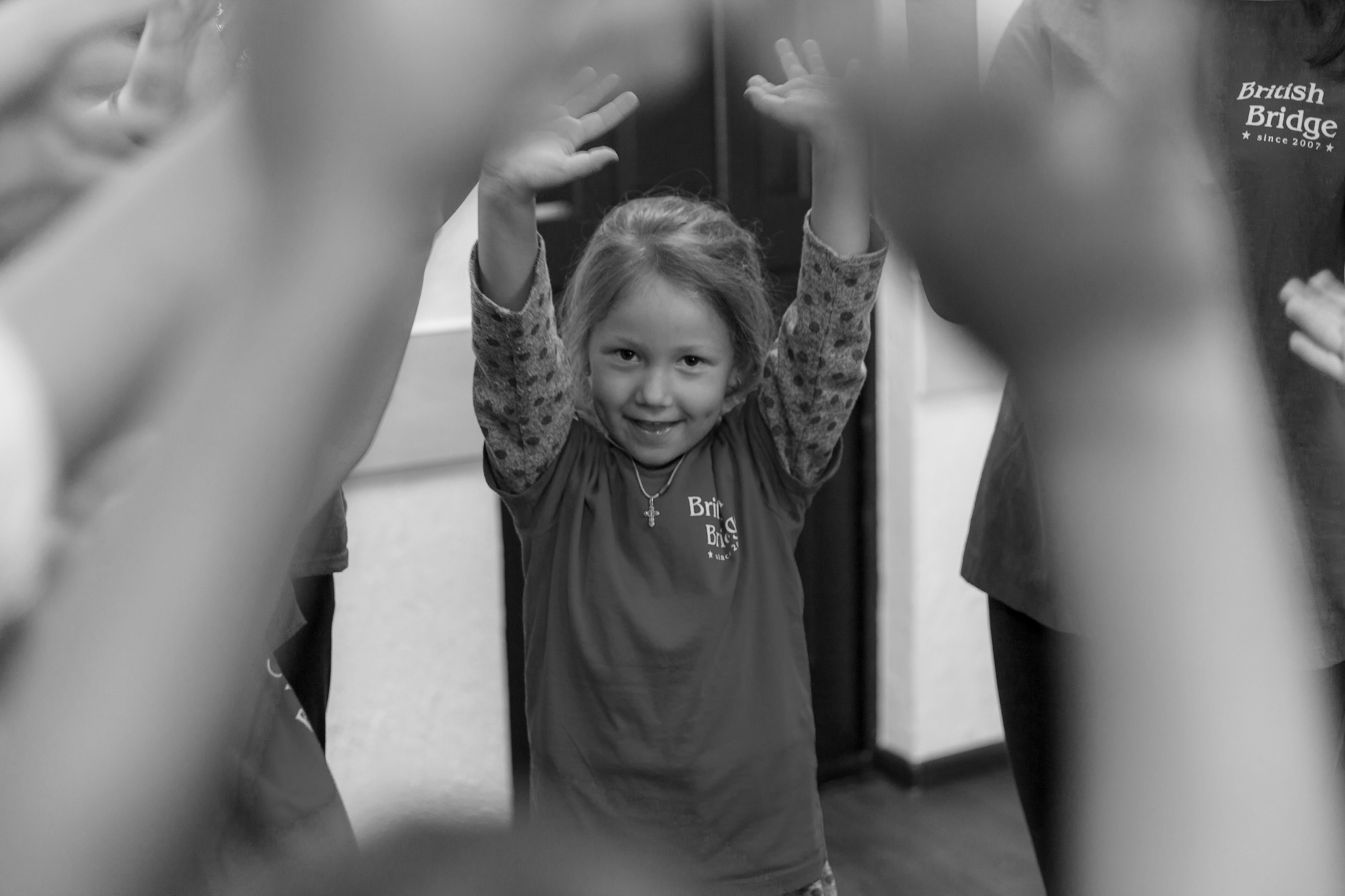